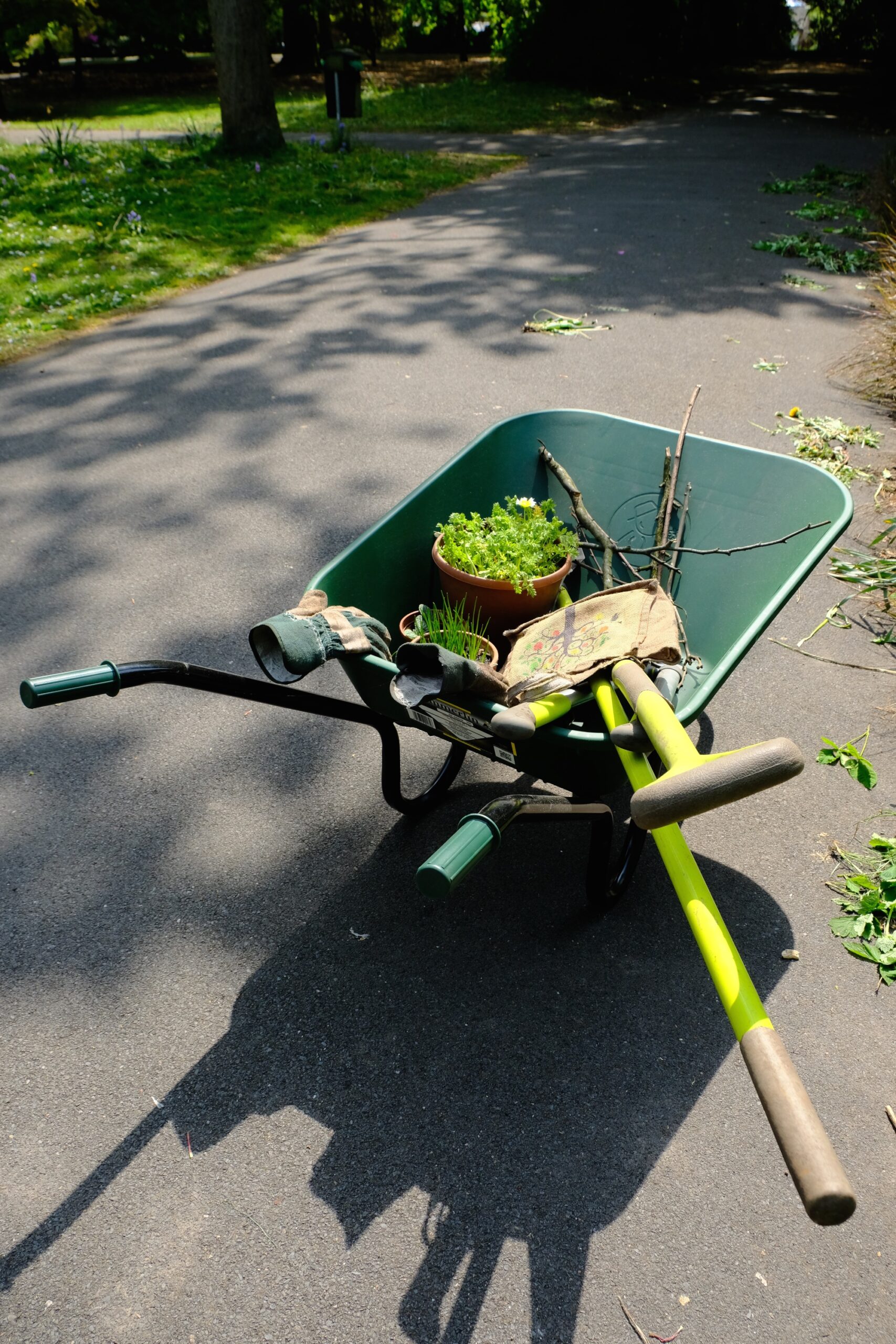 Now June is here the gardens are coming into their full summer glory. if you want to help maintain our ‘hidden gem’ the next two work sessions will be on Wed 9th at 6.00pm and Saturday 26th June at 11.00am., meeting at the park shelter. you’re welcome to do as much or as little as you like and enjoy helping to keep our park looking beautiful! Please also look on our Facebook page for more up-to-date information and check back for Tidy-up dates for the following few months.

The Friends of Marie Louise Gardens1 week ago
Tree of the Month: Common Beech (Fagus sylvatica)

If the oak is the king of our English trees, then the Common Beech (Fagus sylvatica) is the queen. In contrast to the rugged oak, the trunk has smooth, silver-grey bark and is topped by a huge, domed crown with leaves that go through a range of colours every year: lime green in spring turning to dark green in the summer and gold or bright yellow in autumn. Beech nuts, produced inside brown, spiky husks and called mast, are small but edible and were used as a foodstuff by stone age man. Indeed, some people think beeches were originally introduced to southern England about 6000 years ago for this purpose. However, they are very bitter and best left for squirrels and other wildlife.
There are also several Copper Beeches (Fagus sylvatica v. purpurea) in the gardens, easily recognised by their bronze leaves. These popular trees are natural cultivars, selectively bred from occasionally occurring mutants, first recorded in Germany in the late 15th century.
The main tree pictured can be found by turning right on entering from Palatine road. It is labelled and is just before the path turns left before Dene Road West. There are also several near the Shelter, where the picture of the mast was taken, while the copper beech photographed lies between the Lodge and the centre of the garden.